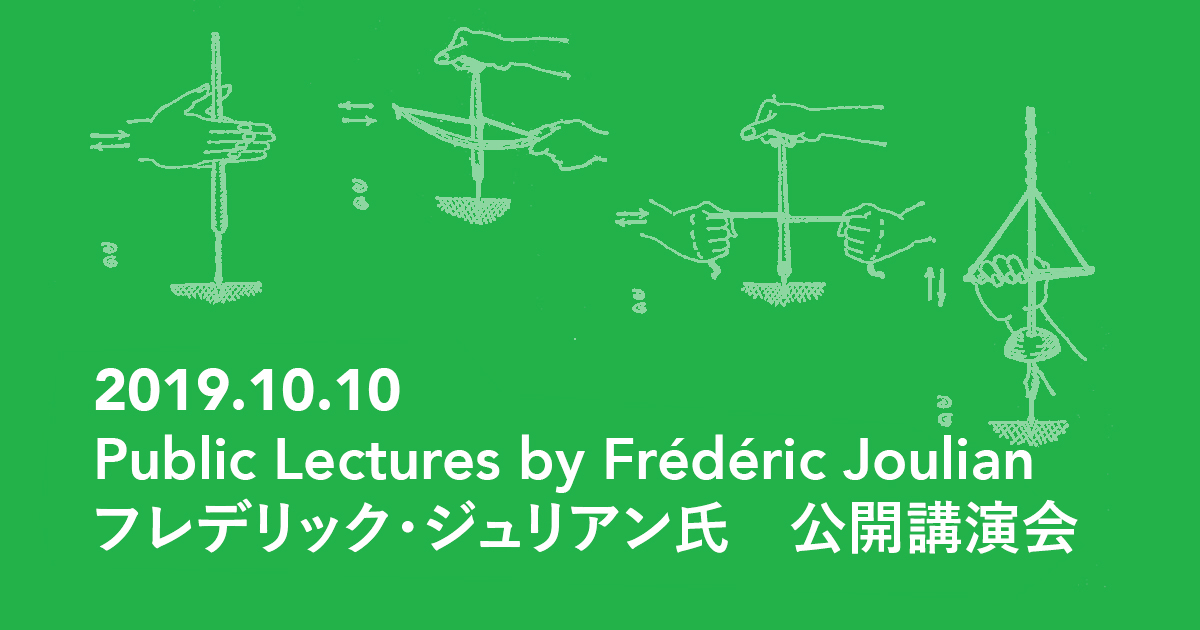 Applied Studies of Manga and Animation as Communication Tools

As part of the joint project between Kyoto Seika University and Centre National de la Recherche Scientifique (CNRS), the Center for Innovation in Traditional Industries invites Freédeéric Joulian, Associate Professor at the Marseille campus of École des Hautes Études en Sciences Sociales (EHESS), for a lecture series. In fiscal year 2018, Kyoto Seika University was selected for the Private University Research Branding Project by the Ministry of Education, Culture, Sports, Science and Technology (MEXT) and has since developed projects to research traditional cultural expressions in the context of a sustainable society. Within this framework, the lecture series is conducted under the project “Applied Studies of Manga and Animation as Communication Tools” and as the second meeting of Manga Academic Research Association in partnership with Research Institute for Humanity and Nature. Dr Joulian will explore common themes in French and Japanese material culture studies and present his original research project, Anthropographiks.

◆ The Art of Making and the Technical Milieu

This conference revisits a little-known history between Japan and France: the anthropological study of technical savoir-faire (know-how), initiated by anthropologist André Leroi-Gourhan in Kyoto in the late 1930s. We will explore how the relatively separate disciplines of material culture studies in Japan and France can be grounded on new common research interests. In recent decades, anthropological research in French-speaking regions has studied both traditional artisan's skills and high-tech industrial know-how, and the hybridization of the two. We will try to show that certain key concepts such as those of milieu, of operational sequence, of body technique, of Waza or of functional aesthetics, can enable us to link the study of know-how in cultures across time and space.

The Anthropographiks project, initiated in 2016, investigates the place of drawings, manga and photography in scientific publishing. Based on the book Another Way of Telling (1981) by John Berger and Jean Mohr, Dr Joulian questions and puts into practice different forms of editing, combining texts, images, photos, videos, and sounds at different stages of scientific work, experimenting with different forms of creation and ways of writing with images in the scientific field. He will detail various solutions and graphical writing inspired by French, US and Japanese Bande-Dessinée and Manga and show how they can represent - for larger public audiences - some fundamental problems of the anthropological field. 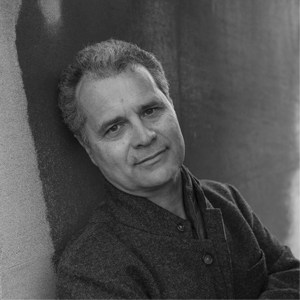 Frédéric Joulian
Frédéric Joulian is an anthropologist and Associate Professor at the Ecole des Hautes Etudes en Sciences Sociales (EHESS). He served as the Deputy Director of the Social Anthropology Laboratory at the Collège de France and head of the Interdisciplinary Program, Evolution, Natures and Cultures at EHESS until 2011. Joulian has also directed the interdisciplinary journal Techniques & Culture from 2006 to 2017. His research focuses on evolutionary processes and the meanings of technical and cultural phenomena in the long term and on human-animal interactions in Africa and Europe. He is currently working with an international research group on comparative studies of techniques and on his project Anthropographiks. Major publications include, Reasoned Anthology of Techniques & Culture, with G. Bartholeyns and N. Govoroff (2010), Gesture and Matter (2011), Fixing the world, Excess, Rest and Innovation with Y-P. Tastevin (2016) and The Body Instrument with G. Bartholeyns (2017).

The Center for Innovation in Traditional Industries was established in 2017 to compile and utilize the academic resources on traditional industries cultivated by Kyoto Seika University. Located in one of the world’s leading sites of craft production, the Kyoto-based center aims to build new partnerships in handcrafts across national and regional borders through research, education and public engagement.