The Center for Innovation in Traditional Industries was established in 2017 to compile and utilize the academic resources on traditional industries cultivated by Kyoto Seika University.

For the Future of Handcrafts

The Kyoto Traditional Crafts Internship began in 1979, the year Kyoto Seika University became a four-year institution. The program offers opportunities for students to learn techniques and philosophies of handcrafts at traditional workshops and studios. Over the course of 40 years, more than 3,500 students have participated in the program, and it has since become a long-standing tradition in the university curriculum.

Some students incorporate the traditional skills into their artwork, while others go on to become researchers and entrepreneurs with a deeper appreciation of Japanese culture or pursue careers in traditional crafts. The program is only two weeks, but the time spent as short-term apprentices offers students a glimpse into age-old traditions.

Through the internship program, Kyoto Seika University began collaborating with the local traditional craft industry. Drawing on the expertise of the five academic departments, the university has initiated product development and branding projects, as well as documentation of cultural knowledge and research into the everyday lives of artisans.

The Center for Innovation in Traditional Industries was established in 2017 to compile and utilize the academic resources on traditional industries cultivated by Kyoto Seika University. Located in one of the world’s leading sites of craft production, the Kyoto-based center aims to build new partnerships in handcrafts across national and regional borders through research, education and public engagement.

At a time when our lifestyles change at an unprecedented speed, there is much to learn from craft professionals practicing artisanal skills from a thousand years ago.

There are stories, communities and real lives behind every technique.There is meaning in the harshness of natural materials and in manual work.

As traditional industries struggle to pass down its wealth of knowledge to the next generation, we cannot continue to simply learn from tradition. With respect for our predecessors, I believe it is Kyoto Seika University’s responsibility to its city to envision a future that inherits the essence of our culture. 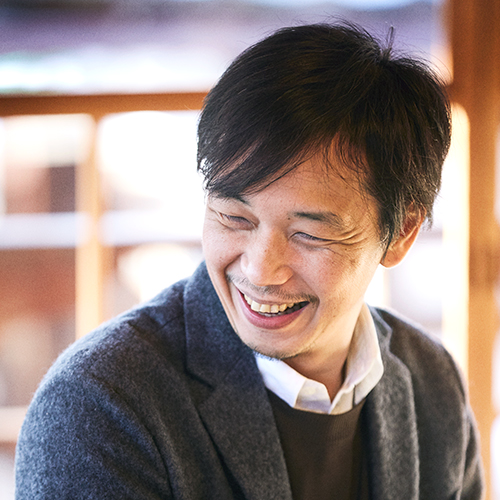 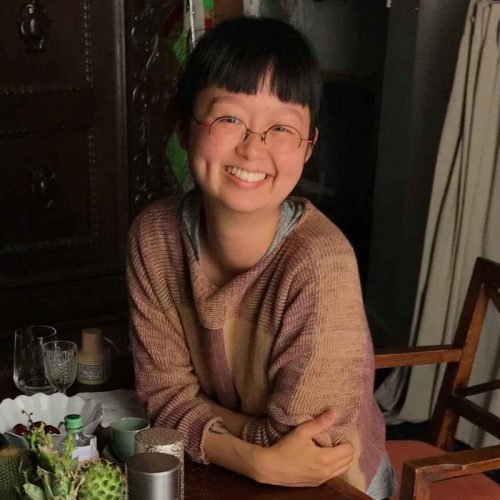 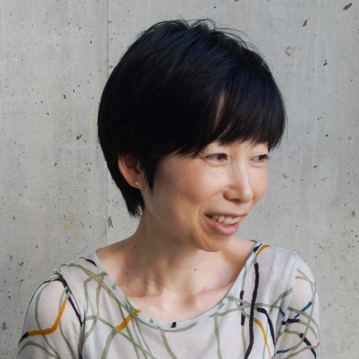 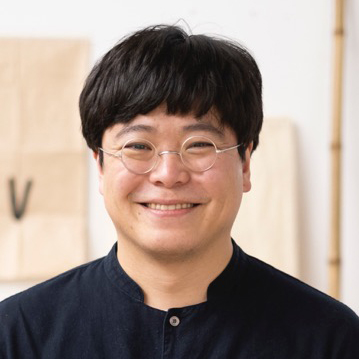 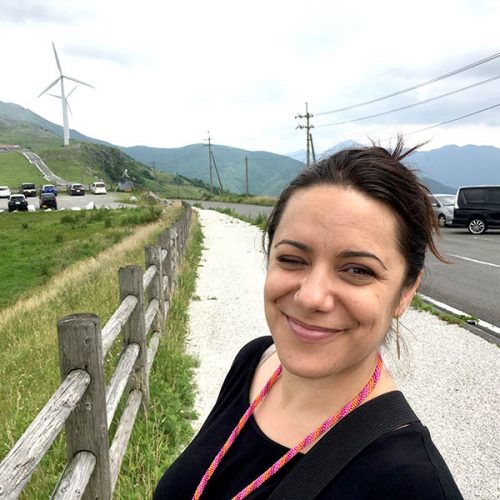 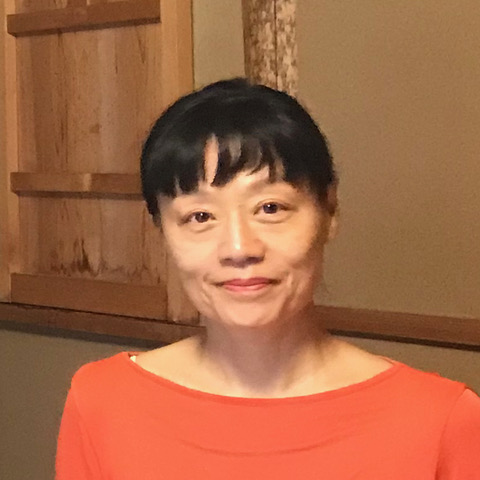 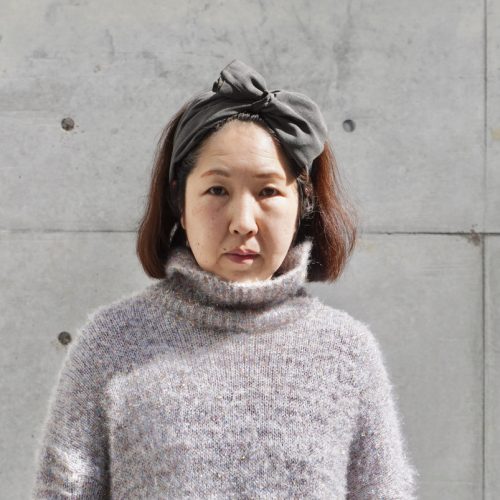 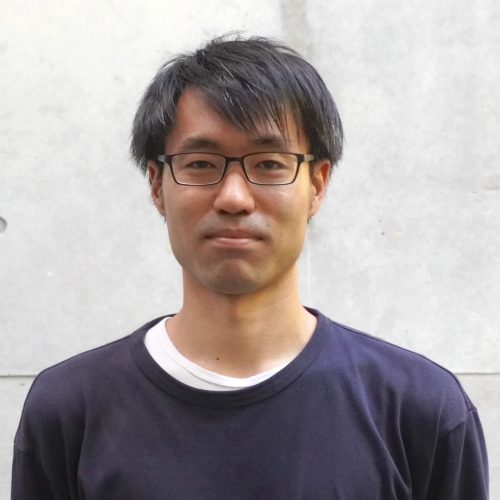 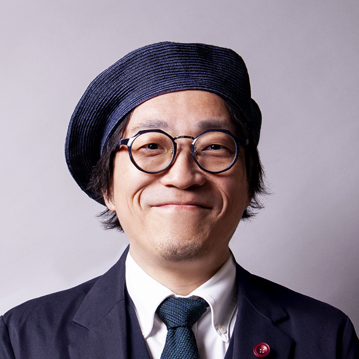 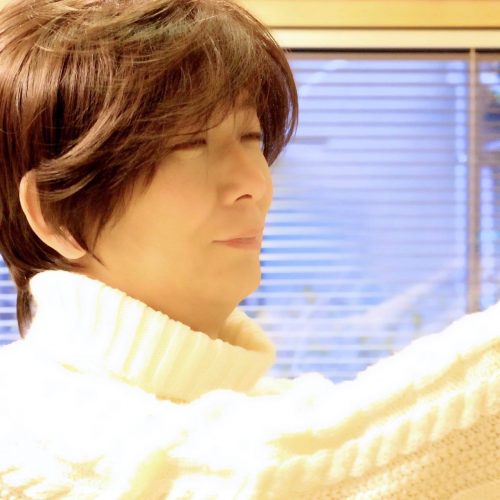 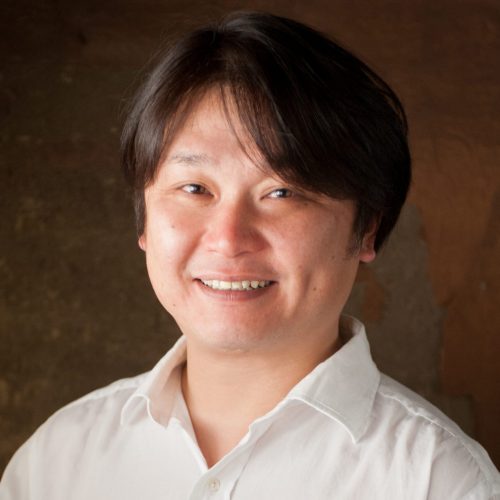 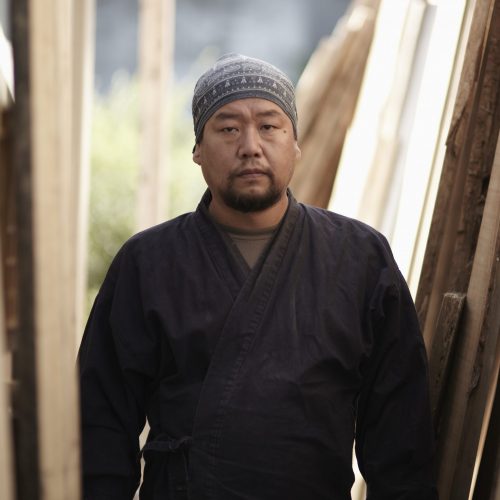 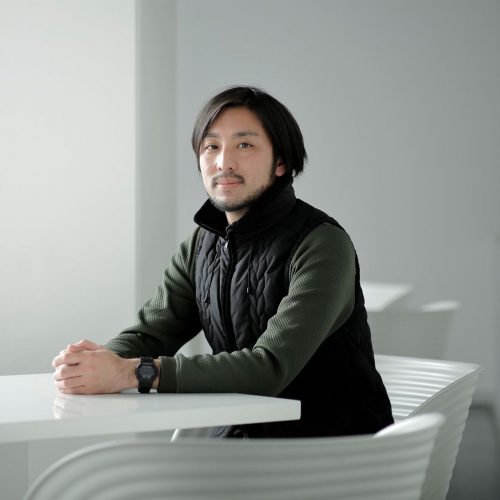 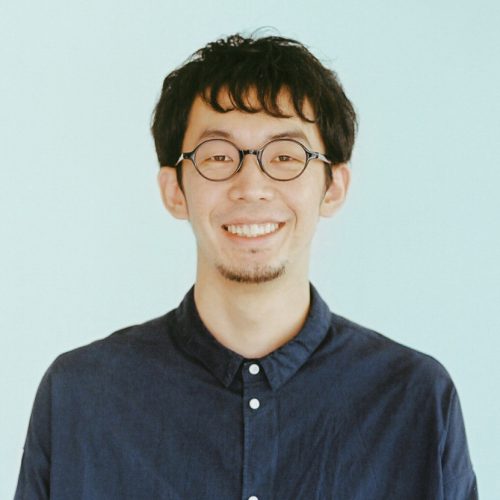 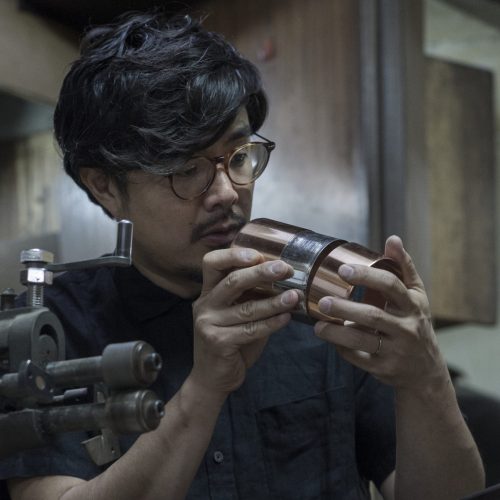 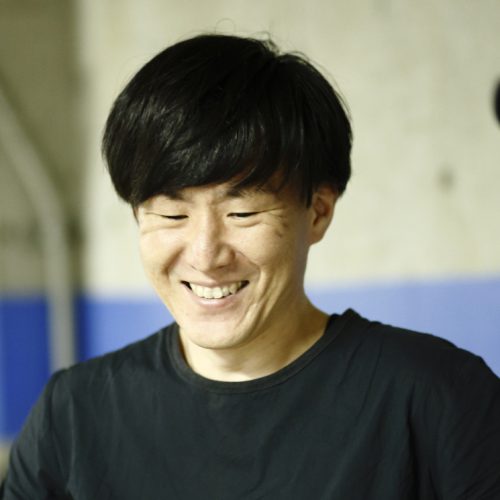 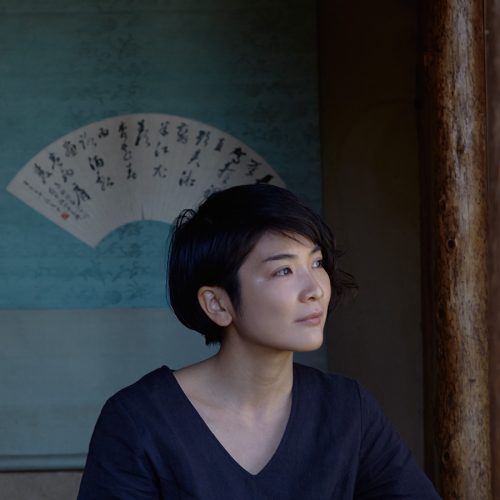 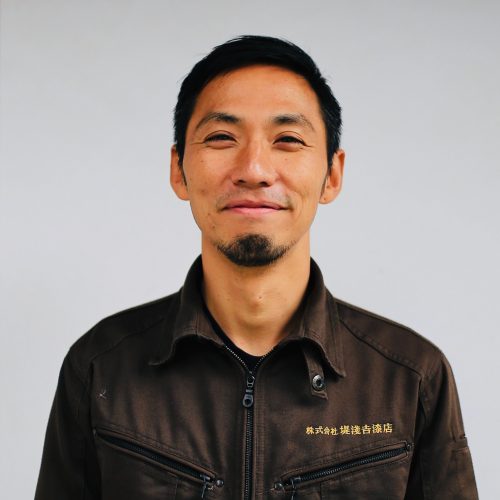 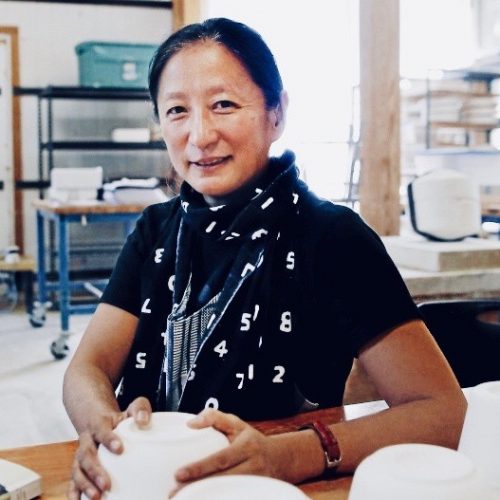 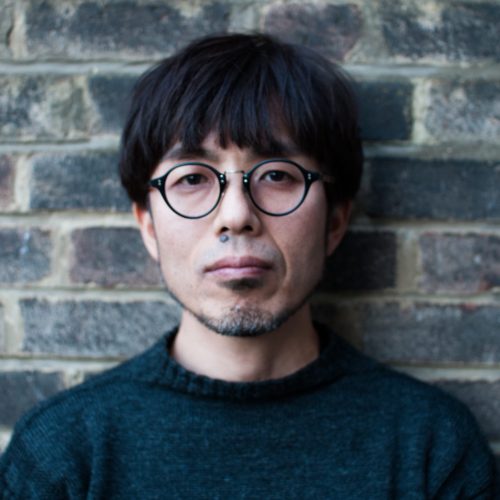